Trafficking is a lucrative and growing business. San Diego has one of the highest rates of sex trafficking in the nation. Rather than shy away from an uncomfortable subject this month’s meeting looks to discuss the issue openly and especially as it applies to our community. Clubmember and former Assistant United States Attorney Sarah Boot has organized a panel of speakers to discuss this important local and international topic. Panelists Alessandra Serano Alessandra (“Ali”) Serano an Assistant United States Attorney in the General Crimes Section, Criminal Division in the Southern District of California and has been so employed since June 2003. She is the Office’s Project Safe Childhood Coordinator responsible for the coordination of investigations and prosecutions of all federal child exploitation offenses charged in this District, including child pornography, child prostitution, and other sexual exploitation offenses. Previously, Ms. Serano was assigned to the Counter-terrorism Section in the General Crimes Section which focused on immigration, false statements, and false document offenses as well as material support cases and investigations. She has tried over 35 federal … 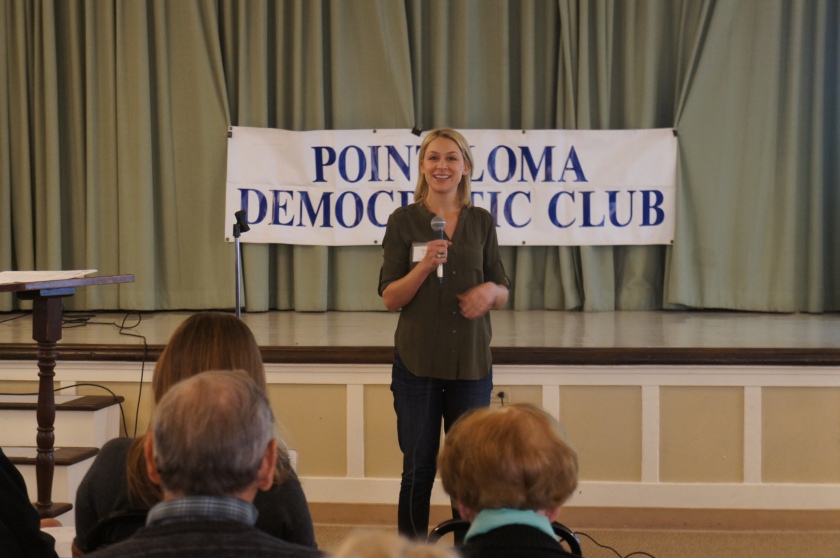 Clubmember Sarah Boot @SarahRBoot announced she’s running for the state Assembly’s 78th District. She attended our January meeting to announce her run to clubmembers, and she came to our Social Time after the meeting to sit and chat with a large group of members including Ed Harris @EdHarrisSD who is also running for the seat to be vacated by termed out Madame Speaker Toni Atkins in 2016. Clubmember Toni Atkins has made an early endorsement of Sarah in the race. The club is planning a panel discussion with Sarah moderating a discussion on human trafficking, a subject she was closely involved with as a federal prosecutor. (Details to be announced.) Read more about Sarah’s announcement of her candidacy in this article by Claire Trageser @clairetrageser for KPBS. 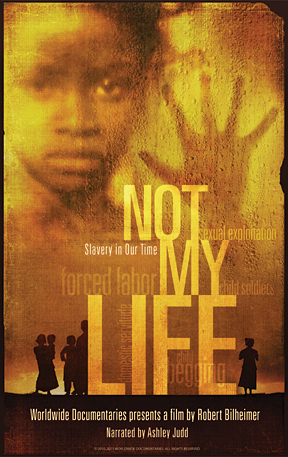 “Not My Life” A film about slavery in our time. Published September 26, 2012. View Trailer Discussion. Refreshments. FREE! Wednesday May 22, 2013 Doors open 6:30 pm; Movie 7 pm At Women’s Museum of California 2730 Historic Decatur Road, Barracks 16, Liberty Station “Not My Life” is the first documentary film to depict the horrifying and dangerous practices of human trafficking and modern slavery on a global scale. Filmed on five continents over a period of four years, “Not My Life” unflinchingly, but with enormous dignity and compassion, depicts the unspeakable practices of a multi-billion dollar global industry whose profits, as the film’s narration says, “are built on the backs and in the beds of our planet’s youth.” Sponsored by San Diego World Affairs Council, Women Occupy San Diego, League of Women Voters of San Diego, Project Concern International, Bilateral Safety Corridor Coalition, Women’s Equity Council, United Nations Association–San Diego, American Association of University Women, San Diego Branch