Thanks for the Great Turnout at the Annual Potluck and Toy Drive – Happy Holidays!

Thank you to everyone who came out this weekend to make our Annual Holiday Potluck and Toy Drive such a success. 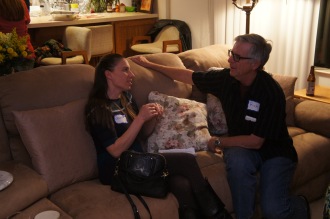 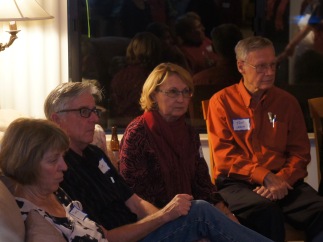 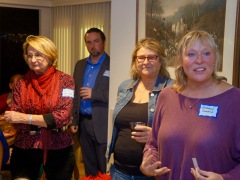 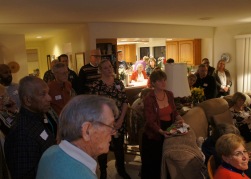 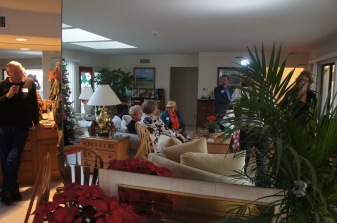 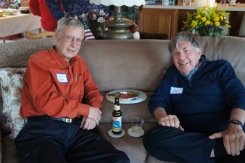 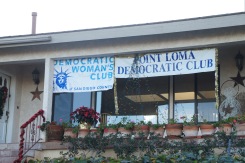 We were delighted that Club Patron Barbara Bry, San Diego City Councilmember Elect for District 1 could make it, as well as two of our Area Vice Chairs – Jessica Hayes and the Honorable Howard Wayne.

We heard from Gretchen Gordon from Pantsuits Nation, Brandon MacDonald from the Western Service Workers Association, and Omar Passons from Every Child Counts SD Toy Drive – if you need contact information just let us know.

Club member Cynara Velazquez announced she is running for Chair of the San Diego County Democratic Party, and encouraged us all to work with her to bring the changes needed to the local Party.

Ruth Rollins announced she is running for Secretary of the local Party, after stepping down as Director of Clubs a position she held for the last four years.

There were a lot of animated discussions on how we need to organize, mobilize and show solidarity to rebuild the Party from the clubs up, in order to build a country we want to live in. The hard work has only just started.

A big round of thanks to Ruth, Gwynn, Stephanie, Susan, Christa, Jonathan, Jessica, Phil and Deborah and everyone who helped prepare, and cleanup afterwards.