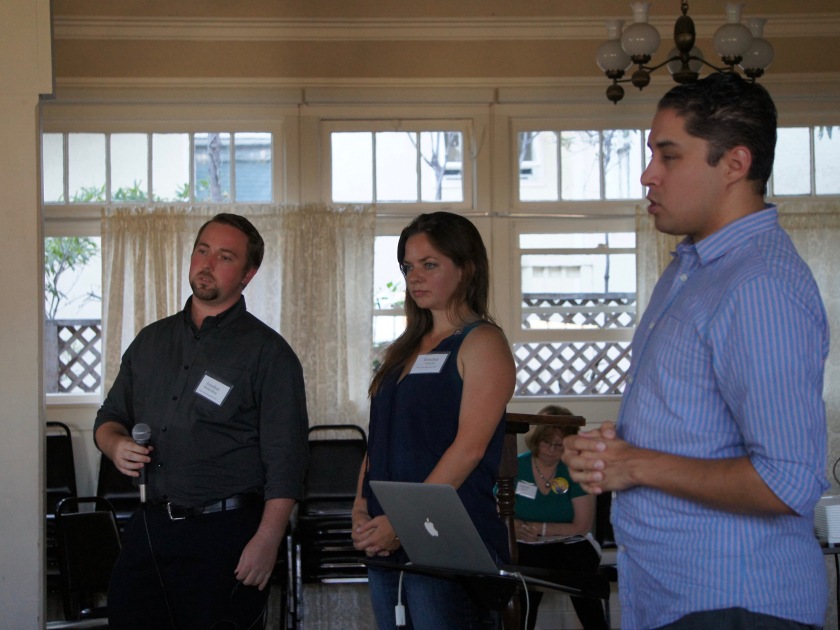 Our September meeting focused on one of the most important ballot measures this November – Measure A is the best plan SANDAG has yet proposed, but how good is it? Do we want to lock future generations locked into transport schemes from the last century? 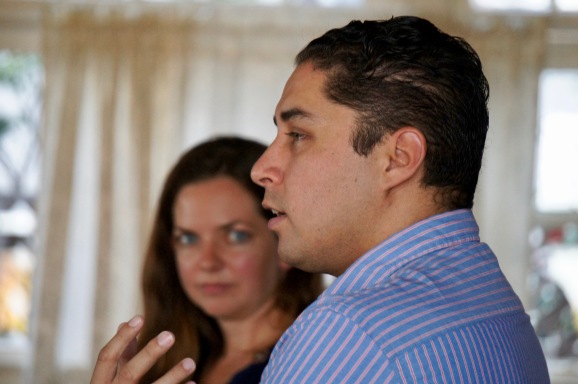 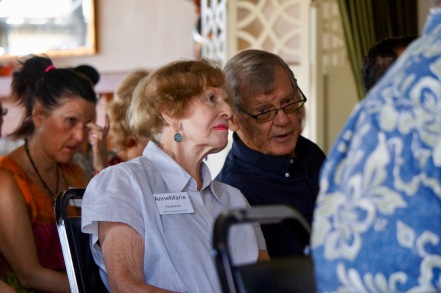 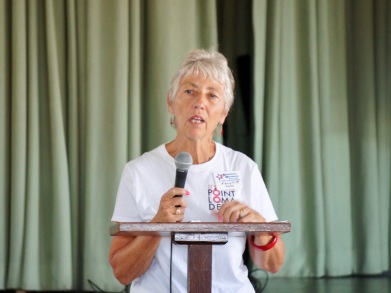 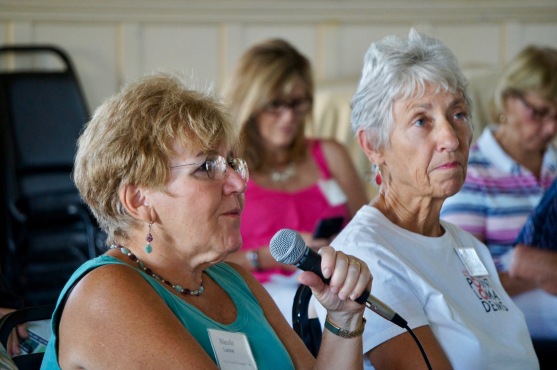 As Susan was busy with her house move, Jonathan Wubbolding chaired the meeting (and gave the treasurer’s report). He began by welcoming

He then introduced our main program about a measure on the ballot this November that could determine how we’ll get around San Diego County for the next 40 years. Transportation affects the quality of lives – how we get to work, how we get to the beach. It shapes the growth of our cities, and the health of children and seniors.

Anthony Montalvo spoke for the measure and Gretchen Newsom against. Jonathan took a straw poll at the end of the discussion, where the measure was defeated but with a substantial number of undecideds.

For more of the detail of the discussion there’s a great write up of the meeting on the OB Rag website from our own South OB Girl.