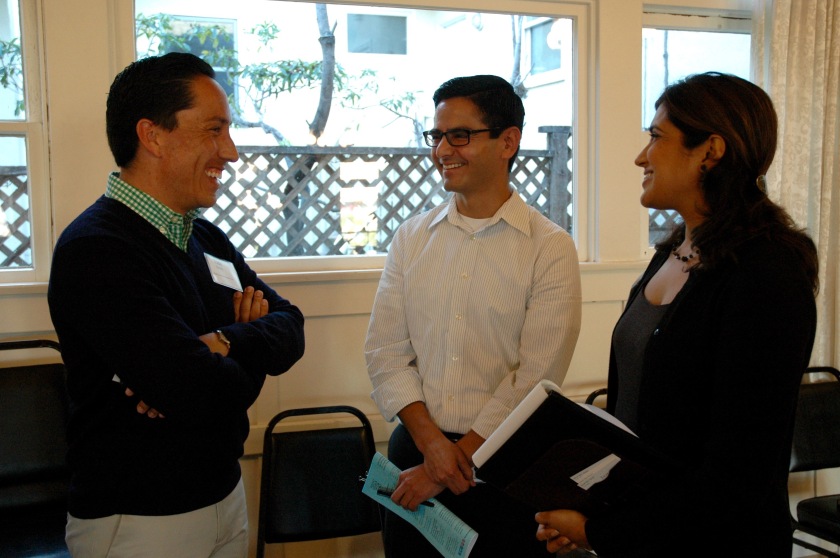 2016 kicked off with a great, well-attended meeting and a chance to meet local elected officials and several candidates for this years races.

Club president Susan Peinado called the meeting  to order at 4:03pm. Susan thanked everyone for coming and introduced new members. She then invited the candidates not on the agenda and their representatives to address the club for a couple of minutes each.

Kate Lyons spoke on behalf of Congressmember Scott Peters and invited us all to attend a free event on February 19 with special guest Democratic Whip Steny Hoyer to be held at the (magnificent) house of Bill and Michelle Lerach (more details here).

Susan also recognized David Warmoth and Howard Singer, Presidents of the Democrats for Equality and the Uptown Democratic Club.

Howard explained the format that would be used for races with unopposed candidates and  commenced with endorsement in the 78th Assembly District where Todd Gloria is running unopposed. Todd addressed the club and took questions on the transit plan and why he’s not running for Mayor. Clubmember Brian Polejes made a motion seconded by Howard Singer to endorse, that passed.

Howard then invited clubmember Barbara Bry to address the club about her candidacy for San Diego City Council District 1 where Barbara is running unopposed. Howard then recognized clubmember Joe LaCava who, in a very classy gesture, made the motion to endorse Barbara, seconded by Anne Hoiberg the motion passed. In thanking the club Barbara reminded members that she is running a grassroots campaign and needs all the help we can offer to defeat Ray Ellis in the June Primary. 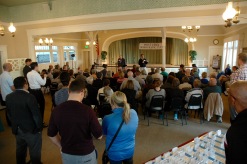 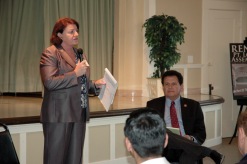 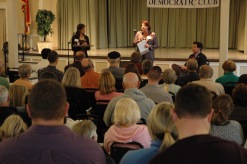 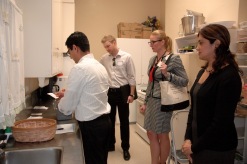 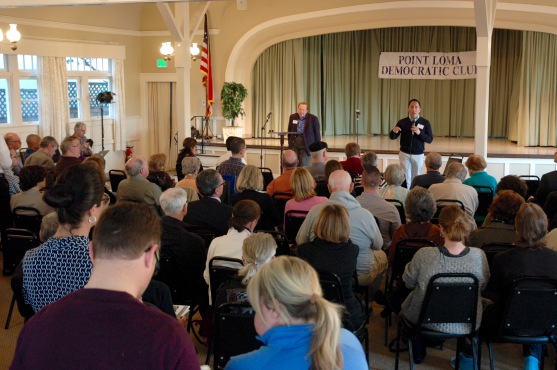 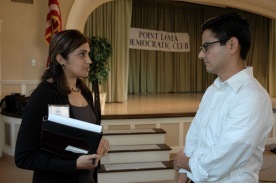 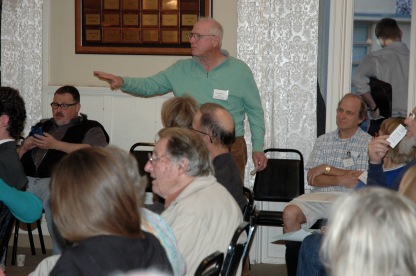 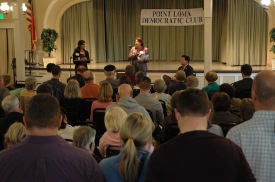 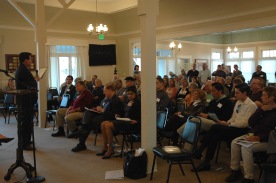 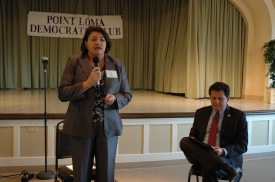 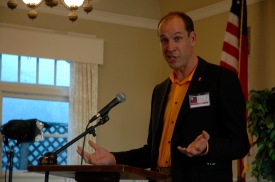 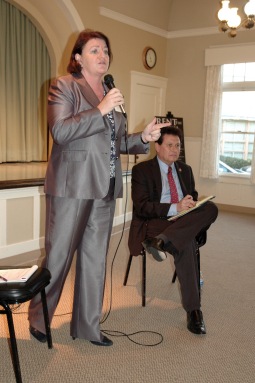 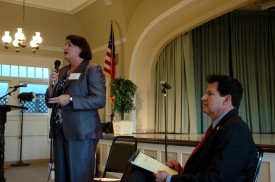 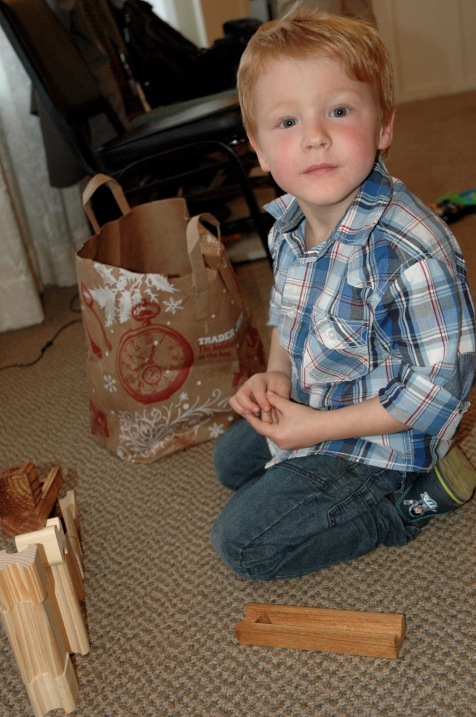 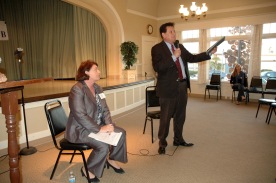 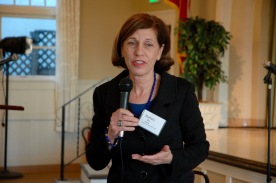 Howard then handed the running of the meeting over to Deval Zaveri-Tabb, the Chair of the Endorsement Committee. Dev explained the format that would be used for endorsement in the Senate District 39 race where Toni Atkins is challenging incumbent Senator Marty Block.

Both candidates provided strong opening statements and then answered questions from clubmembers. The questions had been submitted in writing, consolidated by members of the Endorsement Committee and were asked by José Castillo.

After the candidates and their staff left the meeting room, clubmembers engaged in a spirited and courteous discussion on the merits of the candidates, mediated by José.

While the votes were being counted Howard Wayne discussed some of the other local races.

Endorsements were made by Joe LaCava, Will Rodriguez and Brian Polejes to consider endorsements in the races for City Attorney, D3 and D9. The motions carried.

Before announcing the results in the SD39 endorsement vote, Dev called for thanks for the Endorsement Committee and special thanks for Jonathan Wubbolding (and his wife Christa) as Membership Chair and Barbara Houlton as Treasurer with their smooth running of the check in process.