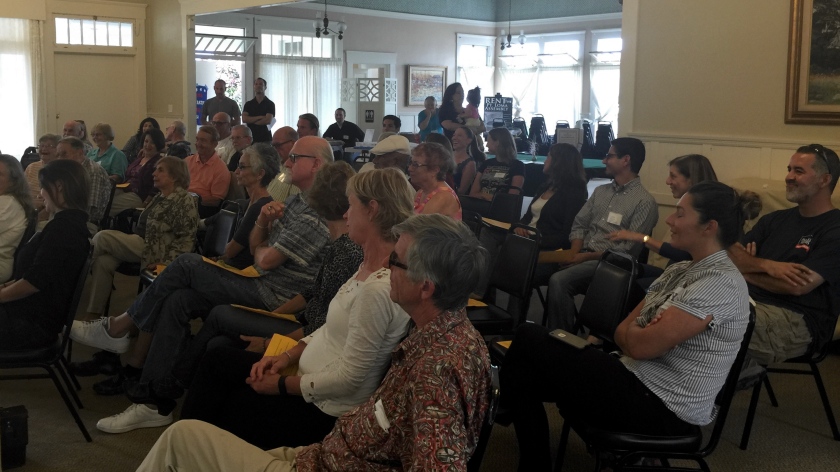 Club President Susan Peinado called the meeting to order five minutes earlier than usual at 3:55 PM. She welcomed and introduced guests, including Howard Singer, Jess Durfee, and Brian White with CBS News 8. Susan then introduced the following elected officials and candidates and welcomed each to give 2 minutes of remarks:

The agenda for the meeting was approved unanimously. 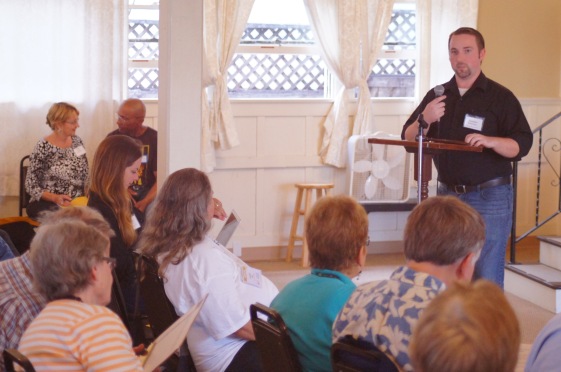 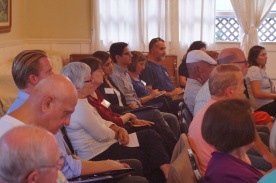 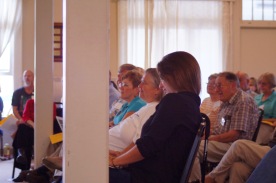 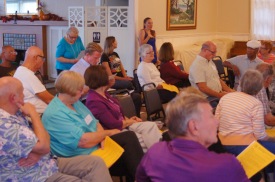 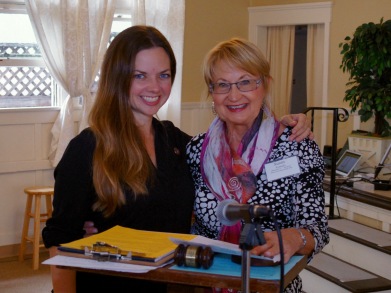 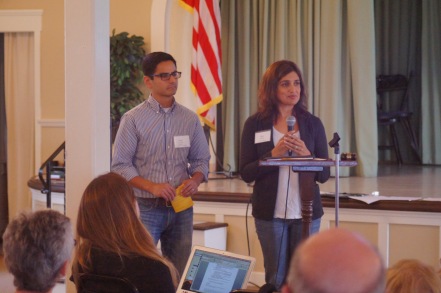 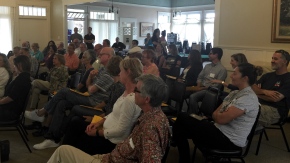 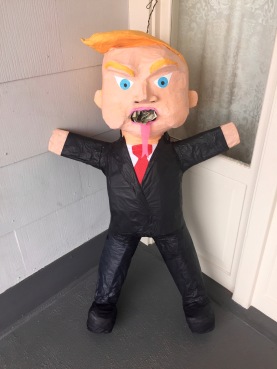 Congressmember Peters was asked by club members to support the Quiet Skies Caucus and the Social Security Act of 2015.

Program: The Spirit of Service: America’s Veterans and the Obligation We All Share
Nathan Fletcher was the featured speaker at our October meeting discussing veterans affairs and the work of his foundation, the Three Wise Men.

The Three Wise Men Foundation exists to raise awareness of the problems our veterans face and raise funds that provide needed transition programs to ensure our veterans have the services they need to succeed when their military service ends.

NEXT CLUB MEETING
Next Club meeting is on the topic of Blue Technologies in San Diego with Port Commissioner Rafael Castellanos on November 22nd at 4:00pm.