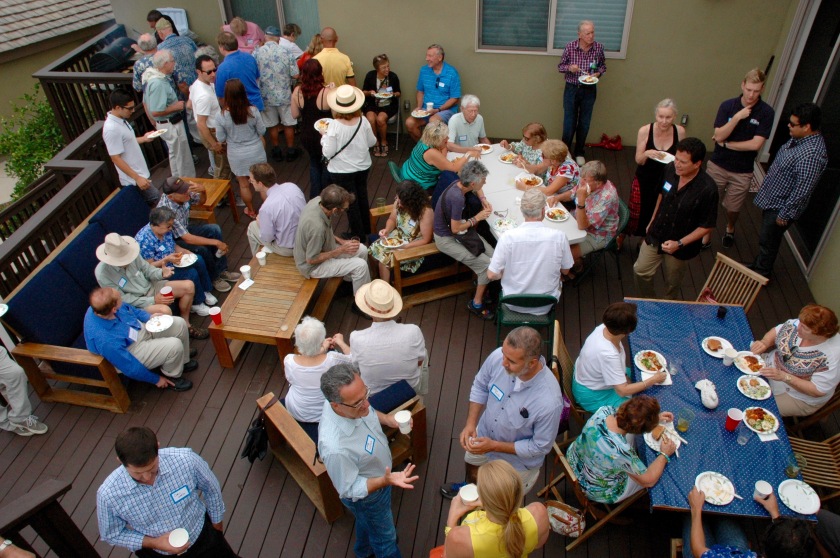 The August meeting, our annual Potluck and BBQ, was extremely successful – lots of food, lots of guests, many candidates. Thanks to everyone who attended and to our special invited guest speaker, State Senator Marty Block.

Candidates who dropped by included Joe LaCava for District 1, Chris Ward for District 3, José Caballero for District 7, Ricardo Flores and Georgette Gómez for District 9, and City Attorney candidates Gil Cabrera and Rafael Castellanos (and his parents visiting from Nevada).

We also heard from Laura Fink, representing Speaker Toni Atkins, who brought a generous donation to the Western Service Workers Association. Members and candidates donated a great variety of backpacks and school supplies and wrote checks.

Joe LaCava updated us on the short term vacation rental issue before the City Council, which was the programming issue of our July meeting. We continue to receive positive feedback on this program, as it was extreme timely and several of the participants were featured in news articles the weeks immediately following. In addition, there was a comprehensive article by Frank Gormlie of the OB Rag.

We changed pricing and check-in this year. Everyone was asked to bring something to share with one standard price for members. Guests were encouraged to pay online to speed up check-in. Approximately one-third did prepay and everyone brought food, which resulted in an overwhelming feast!

Many thanks to Gerry Halpern for opening up her beautiful home for the second year running, and to all the volunteers who pitched in before, during and afterwards – even the marine layer cooperated to make it a cool event. 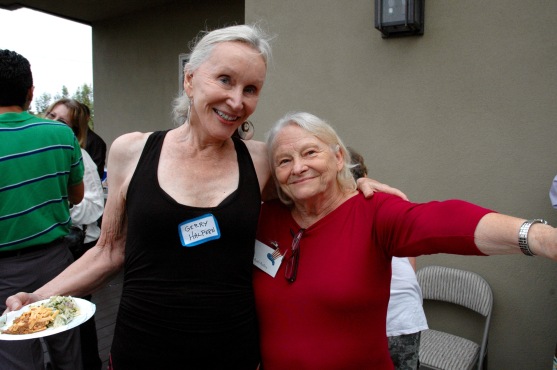 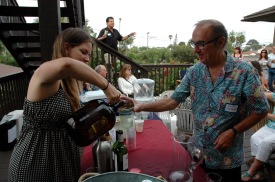 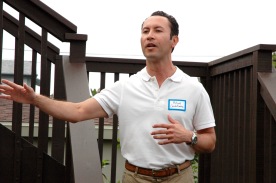 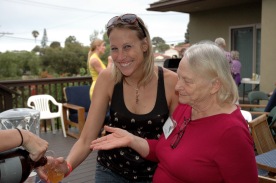 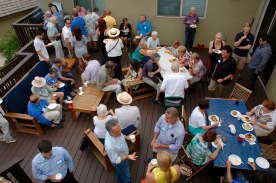 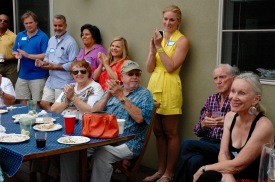 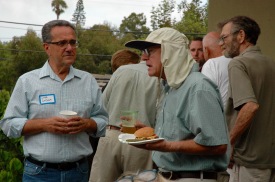 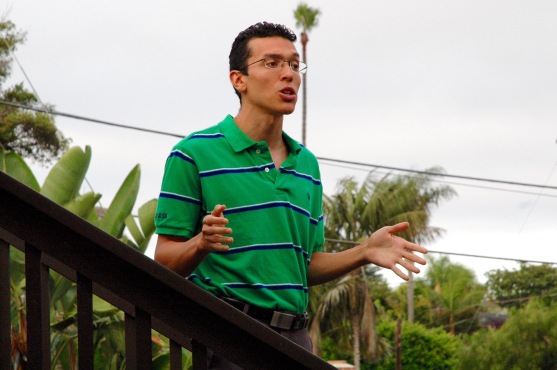 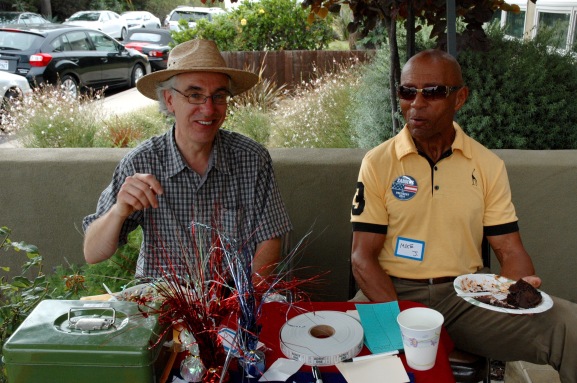 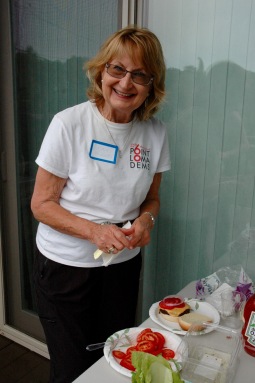 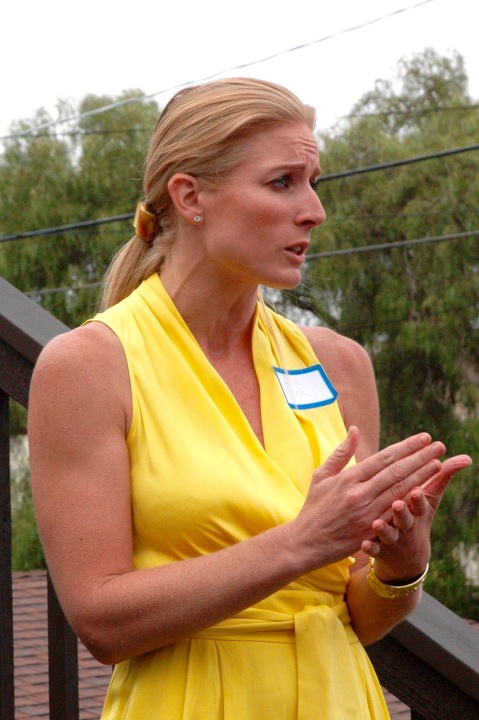 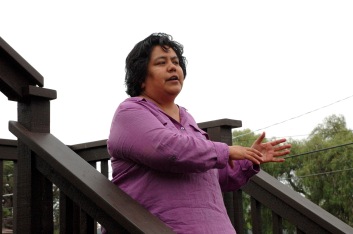 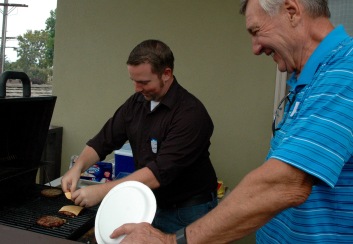 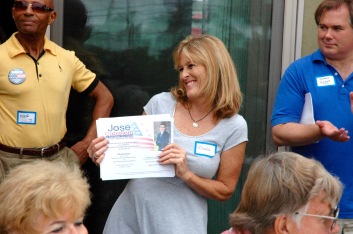 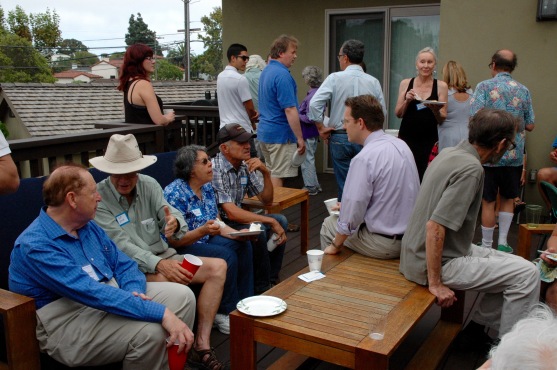 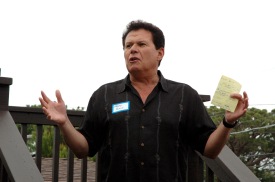 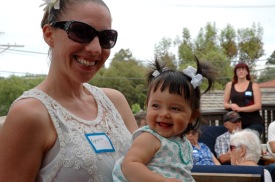 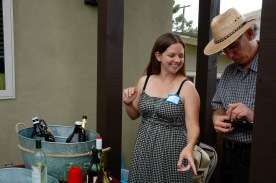 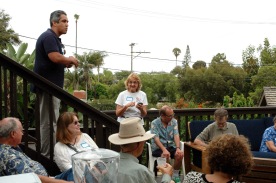 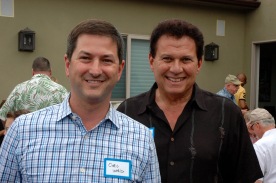 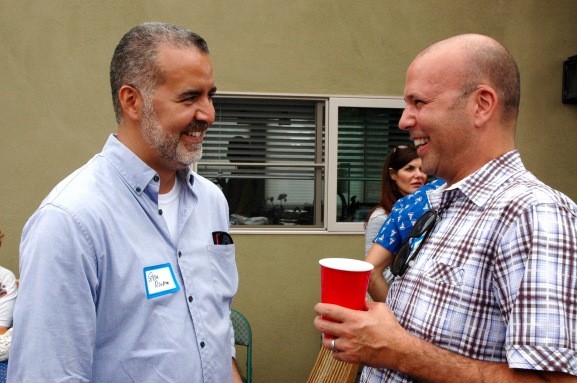 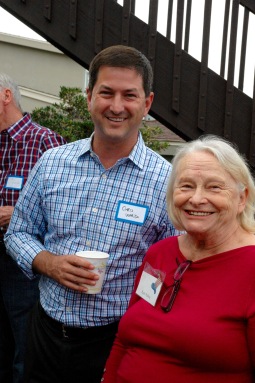