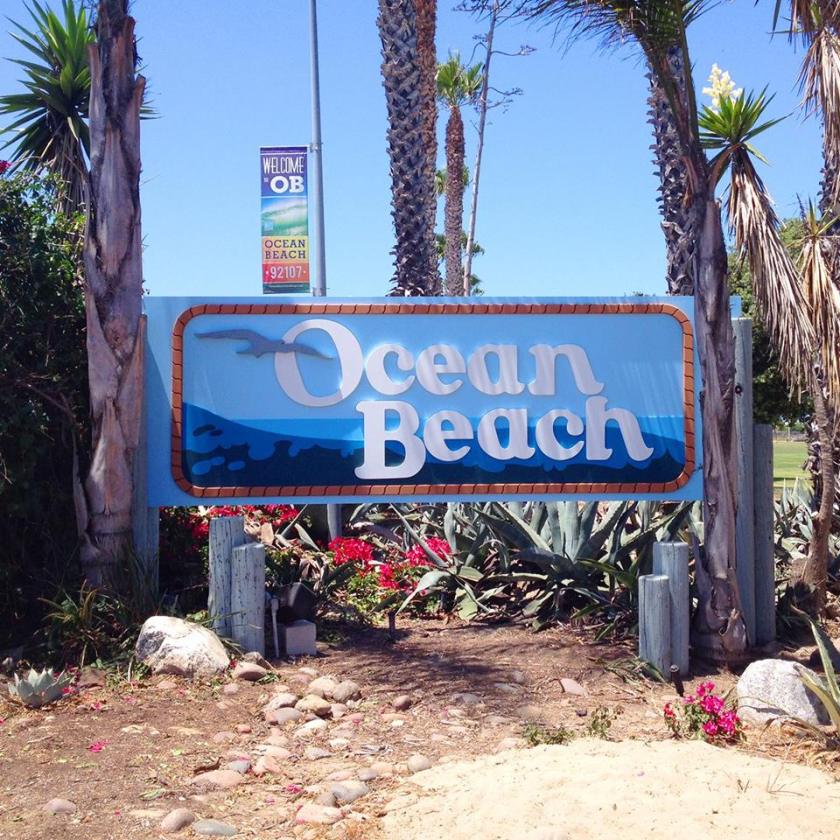 Note:
Although the original forms asked for the petitions to be returned before June 29, the OB Town Council is still collecting petitions up until their next meeting on July 23.

Petitions will be presented to City Council at the rescheduled City Council meeting (see UPDATE below) on July 29.

At its May 29, 2014 hearing, the San Diego Planning Commission attempted to undermine the intent of the Draft Ocean Beach Community Plan. Their recommended change removed references to OB’a Floor Area Ratio (FAR), a code element followed for over 30 years which has been crucial to OB’s small-scale character. FAR is a limit on the allowable square footage of development on a lot. The Planning Commission’s revision could expose OB to bulky overdevelopment. The Draft Community Plan is the result of broad community participation and consensus, and is endorsed by the following organizations: OB Planning Board, OB Town Council, OB Mainstreet Association, OB Historical Society, Friends of the OB Library, OB Community Foundation, OB Community Development Corporation.

Background
The Community Plan Update identifies OB as a small-scale coastal village and further expresses General Plan policies in OB through the provision of site-specific recommendations that implement the City of Villages strategy. Recommendations in the Plan are intended to encourage new development which minimizes intrusions and maximizes public views. Such recommendations include utilizing upper story setbacks, gable alignment with view corridors, and avoiding “walling off” public views.

By signing this petition you are stating you support the language of Recommendation 4.2.9 contained in the current Draft OB Community Plan, which was agreed upon by community groups and the City Attorney’s office, rather than the weaker language recommended by the Planning Commission.

Current Draft – Recommendation 4.2.9 (with footnote):
4.2.9 Maintain the community’s small-scale character and avoid exceptions to established Floor Area Ratios to the greatest extent possible under the law.(1)

San Diego Planning Commission Recommended Change (footnote removed):
4.2.9 Maintain the community’s small-scale character and evaluate exceptions on a case by case basis to achieve the goals of the residential guidelines.

UPDATE
The Coastal Commission responded to the plan with further refinements (the OB Rag has a good description of those here). As a consequence the June 30th meeting resulted in the City Council postponing a decision until July 29th, to allow  the council to consider the additional items.

A number of Point Loma Dem club members spoke to council on the 30th and pushed for the July date, rather than letting the discussion resume in September, after the City Council recess. Reporting from the OB Rag:

Gio Ingolia, one of the co-chairs of the committee that had worked with city staff over the OB Plan Update spoke vehemently in favor of July.

Jane Gawronski, a current OB planner, said: “I like what the Coastal Commission wants us to do.”

Her hubby Tom was next. “The Coastal Commission recommendations are things we wanted in the past.”

Gretchen Newsom submitted the OB Town Council’s resolution of endorsement of the Plan to the Council.

…The battle to keep the OB Community Plan continues.

Many members signed the petition form at the Point Loma Democratic Club booth #175 at the OB Street Fair on Jun 28.