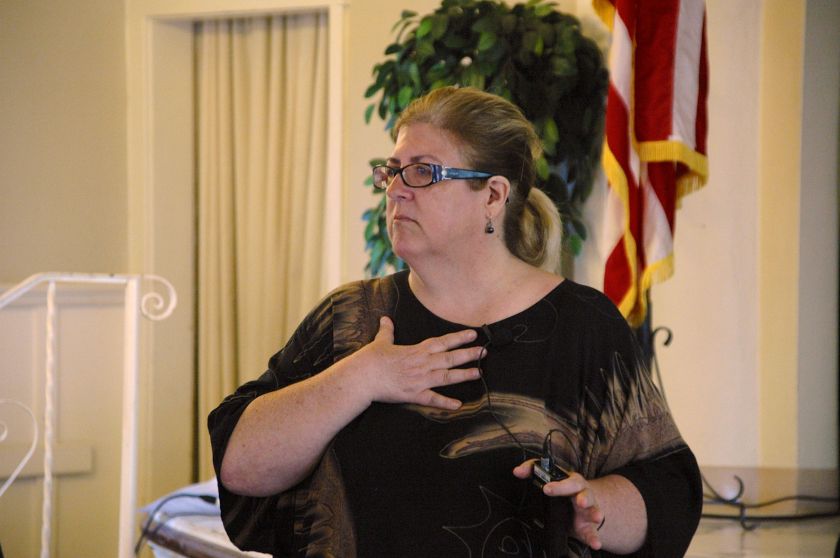 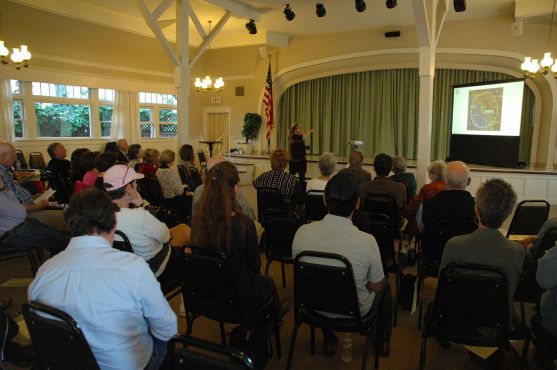 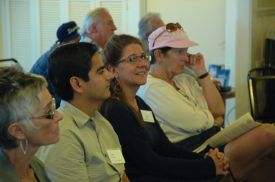 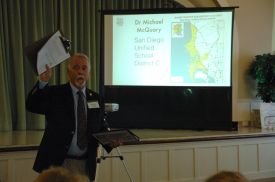 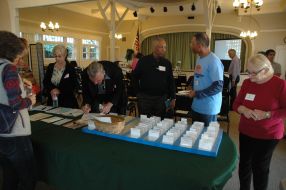 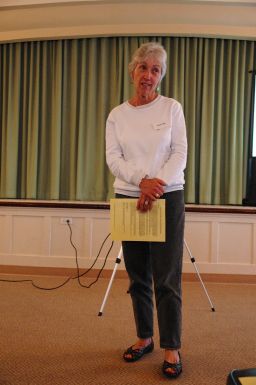 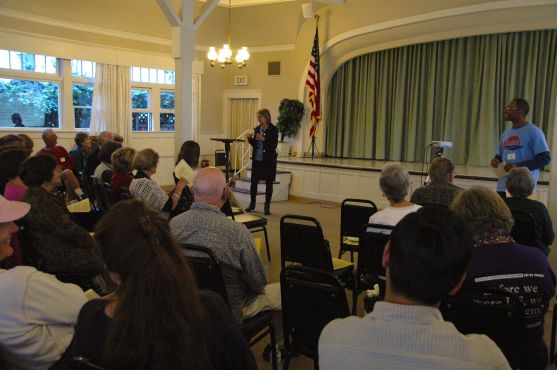 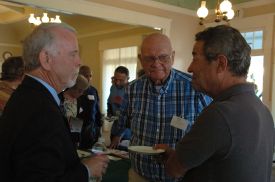 Welcome and Introduction of Elected Officials and Candidates
Susan welcomed and introduced Sarah Boot, candidate for District 2 City Council. Sarah thanked the club for coming out to support her campaign during her field campaign kick‐off that occurred yesterday in Pacific Beach. They had 72 volunteers and knocked on over 1,000 doors. Sarah’s next fundraising deadline is March 31st and a Point Loma/Ocean Beach Meet-and-Greet is scheduled to occur on March 16th at Ruth Rollins’ house.

Guest Speaker
Martha Sullivan made a presentation titled “San Onofre, What Happens Next.” Her presentation and additional materials on how to get involved in efforts to shut down the San Onofre nuclear plant can be accessed here.

Reports
Treasurer’s Report
Ruth Rollins reported that the club’s healthy balance. She also noted that 81 members have their dues effective today and that she and others are actively working on securing additional renewals.
Ruth informed members that last year we had three full tables at the Roosevelt Dinner and this year, we’ll have 4 tables!
She noted that we’ve been nominated for Club of the Year by three different entities.

Events Committee
Mike Johnson reported that we’ll have a booth at the OB Street Fair on Saturday June 28th. He requested volunteers to provide assistance. If we break the day into four 2-hour sections then 8 volunteers would be great. Enter your details here if you’re interested in signing up, or call Mike (619) 991-0105

Grassroots Organizing (GO) Team Liaison
Nancy Witt reported that the vote gap in the mayoral election was not that bad once the provisional ballots were counted – the 9% margin declined to a 4% margin. She also noted that today marks 100 days from the June Primary.

President’s Report
Susan read a hand‐written thank‐you letter from David Alvarez thanking everyone in the club for all their efforts of support.

New Business
Election of Officers
This month’s meeting included elections of officers. Ruth Rollins is the chair of the nominating committee and provided an overview of the nominees:

The meeting was adjourned at 5:31 pm.