Thursday, November 7, 2013, at the First Unitarian Church of San Diego in Hillcrest, a powerhouse of San Diego Democrats gathered to honor the life of Gloria Johnson, an early and vocal advocate for LGBT issues. I was caught with only my IPhone for a camera, but I could not let this important occasion go undocumented.

Gloria was the first open lesbian to be elected to the San Diego Democratic Central Committee, delegate to many Democratic National Conventions and worked on both Christine Kehoe’s and Donna Frye’s campaigns. She had many honors and numerous activities during her long and very productive life.

She was very active in NOW and advocated tirelessly for LGBT issues. She was inducted into the San Diego Women’s Hall of Fame in 2009, and in January of this year, Mayor Filner named her as a “Mayor’s Living Legend” for her community work. 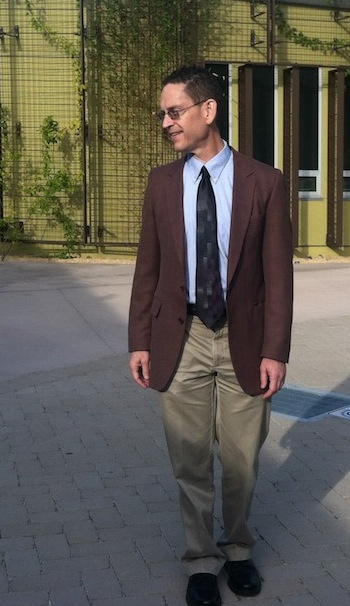 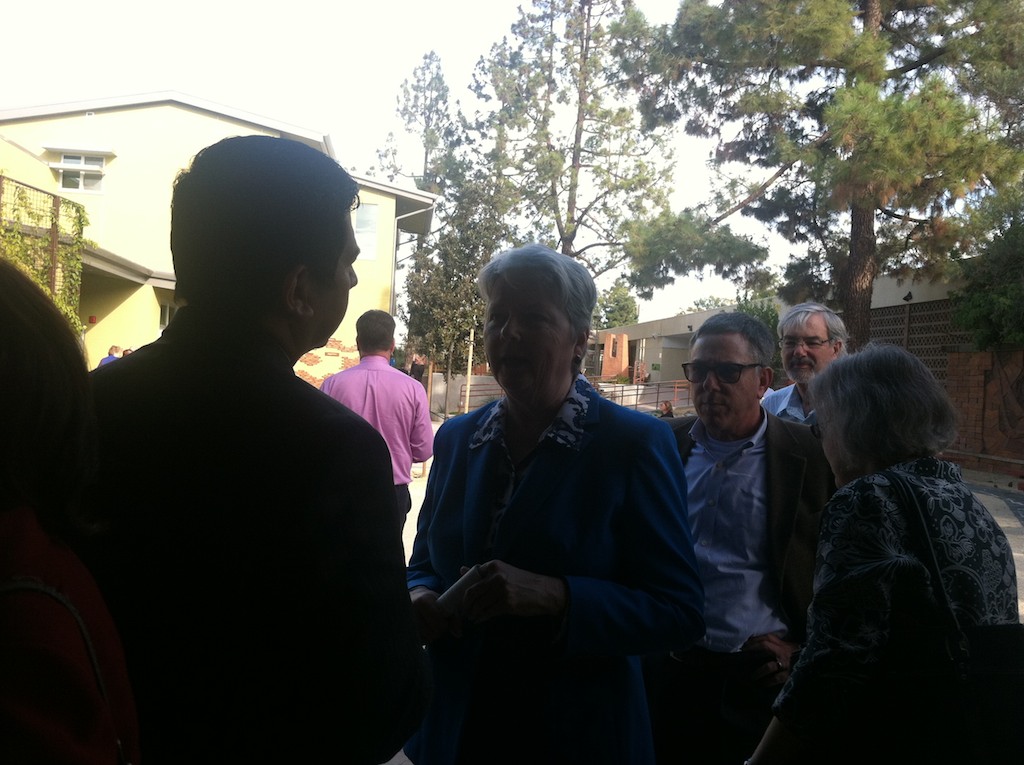 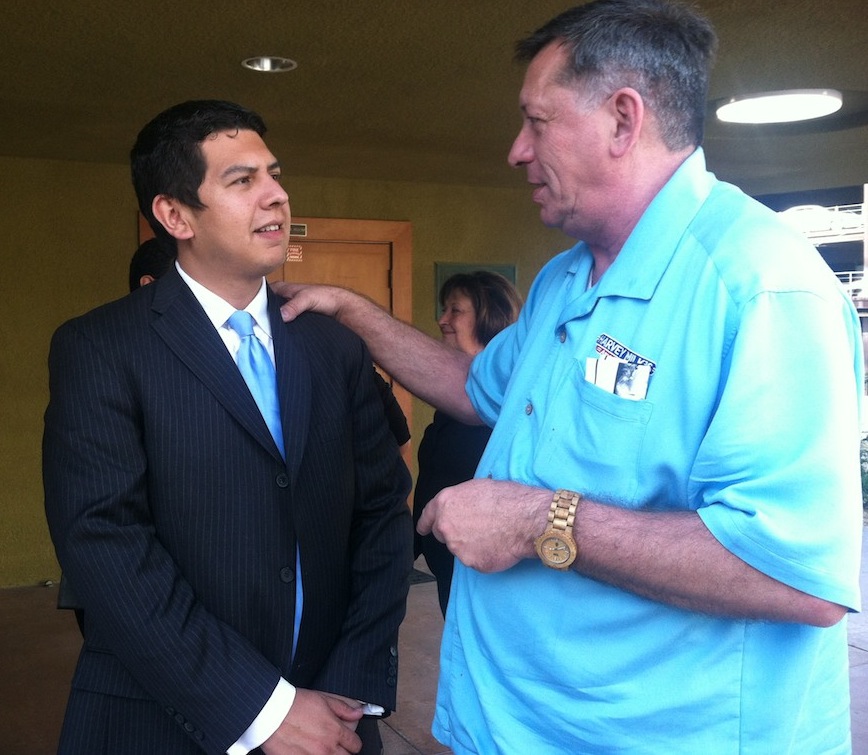 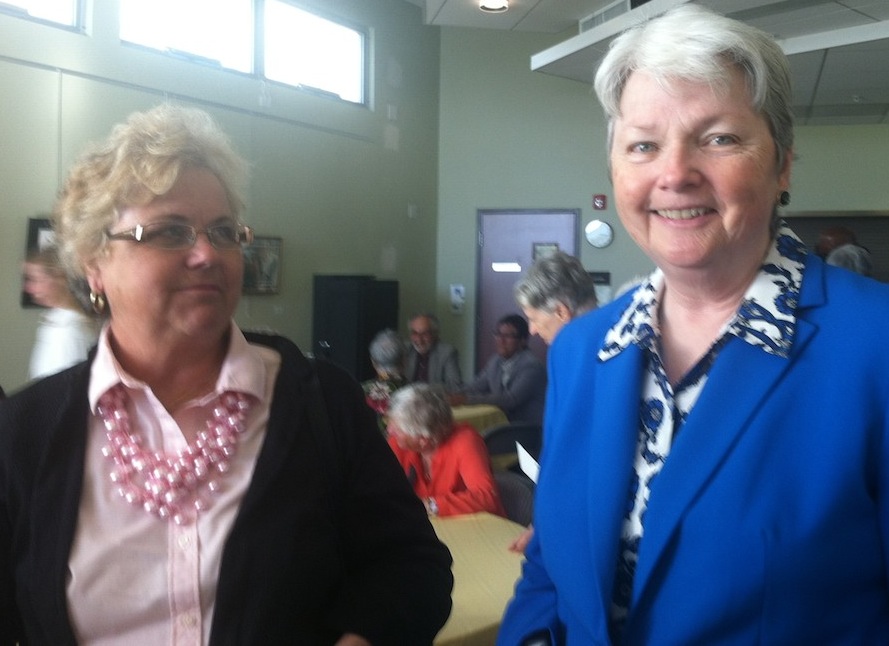 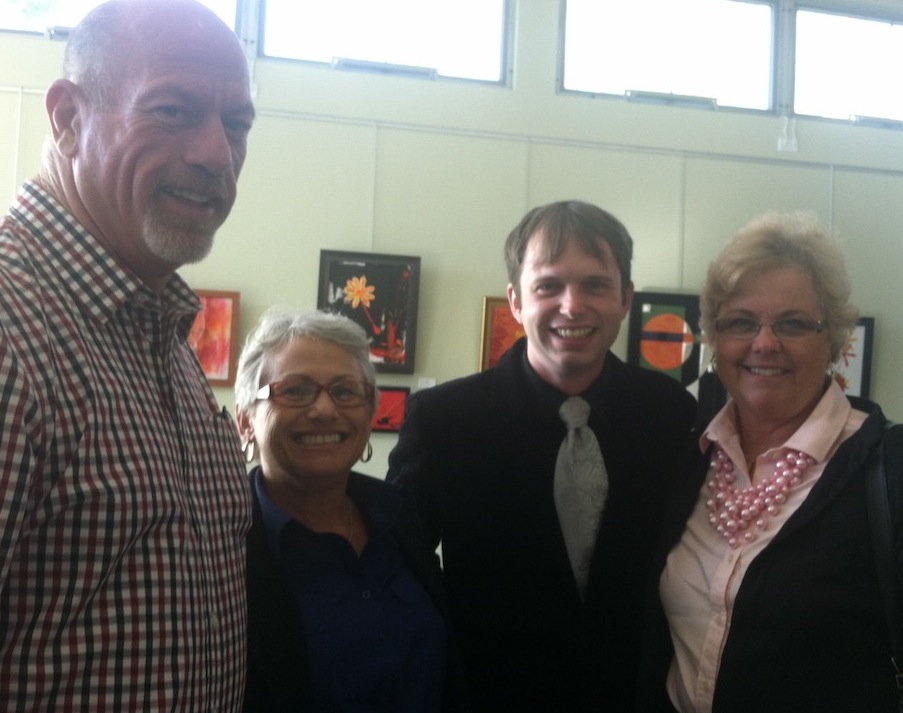