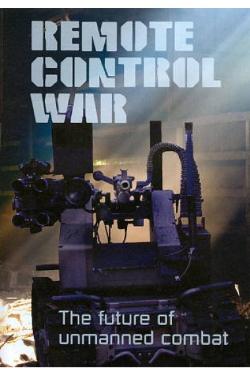 Doors open 6:30 pm; Movie at 7:00 pm
FREE
Remote Control War
Remote Control War movie was released Jun 07, 2011 by the PBS Video studio. Indian Springs, Nevada. Every evening a group of ordinary men and women say goodbye to their families, and go to war. They bomb, and they kill. Sometimes their vehicles crash, but the pilots always go home to their families. They are remote control warriors. The current campaigns in Iraq and Afghanistan comprise the world’s first robotic war. The U.S. fleet has grown to 7,000 robots in the air and 12,000 on the ground. Robots only have the ethics that they are programmed with, and human/robot wars raise many ethical questions. Does the ability to kill anyone, anywhere with a robot amount to lawlessness? Very soon all sides will have access to remote control weapons. Robotic war is here. From today’s CIA drone strikes to the next generation of armed autonomous robot swarms, killer robots are about to change our world.