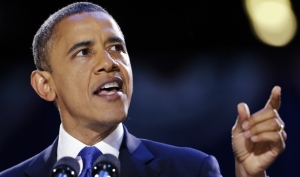 The Nation magazine outlines 20 ways that Obama can use his presidential power to push a progressive agenda.

Read the full article here. As the Nation Editors write – From Cuba to climate change to criminal justice, progressives must push the president to act—and forge a better future.